Managing Director, William Crooks, presented the Cawarden-sponsored ‘Contractor of the Year’ award at the annual EEM Building Communities Awards on Friday night – with the Dodd Group scooping the coveted award in front of an audience of more than 500 people from across the housing and construction industry.

Specialist Contractor, Cawarden, once again had the pleasure to attend and sponsor the annual EEM Building Communities Awards 2020. Their sponsorship video, which was shown on the night, can be viewed here

Held at the Athena in Leicester, Cawarden sponsored the ‘Contractor of the Year’ Award. Managing Director, William Crooks, was on hand to reveal the category winner and to present the award for the coveted title. Dodd Group was crowned the winner – and the team was delighted to go up on stage to collect their well-deserved award from William. A full list of the winners can be found here.

Almost 500 people joined the event which is held annually to celebrate achievements in the housing and construction industry. TV personality, actor, presenter, vocalist and professional speaker Des Coleman kept the audience entertained throughout the evening as the host of the awards.

The event also helped to raise an amazing £43,000 for two fantastic charities, BulliesOut and FOCUS.

BulliesOut
A national, award-winning anti-bullying charity who in addition to their e-mentoring support, provide innovative, engaging and interactive anti-bullying workshops and training programmes that are developed to reduce bullying in schools and the workplace; change attitudes and behaviours, recognise and respect difference, understand impact and consequences and raise confidence and self-esteem.

FOCUS
A Leicester-based charity who support young people aged 13-25 years to develop the skills, confidence and aspirations to lead fulfilling lives and to make a positive contribution through volunteering.

All surplus from the Building Communities Awards, after running costs have been deducted, is donated to the two charities nominated by EEM members and the supply chain.

The Building Communities Awards is hosted annually by procurement consortium, EEM Ltd, to recognise and celebrate professionalism, excellence and innovation within the housing and construction community.

We were delighted to sponsor the Building Communities Awards. It is a great opportunity to support and recognise some of the greatest achievements of the year within the housing and construction industry. Well done to all the winners on the night – and particular congratulations to Dodd Group! I, along with the rest of the Cawarden team look forward to joining the event again next year. 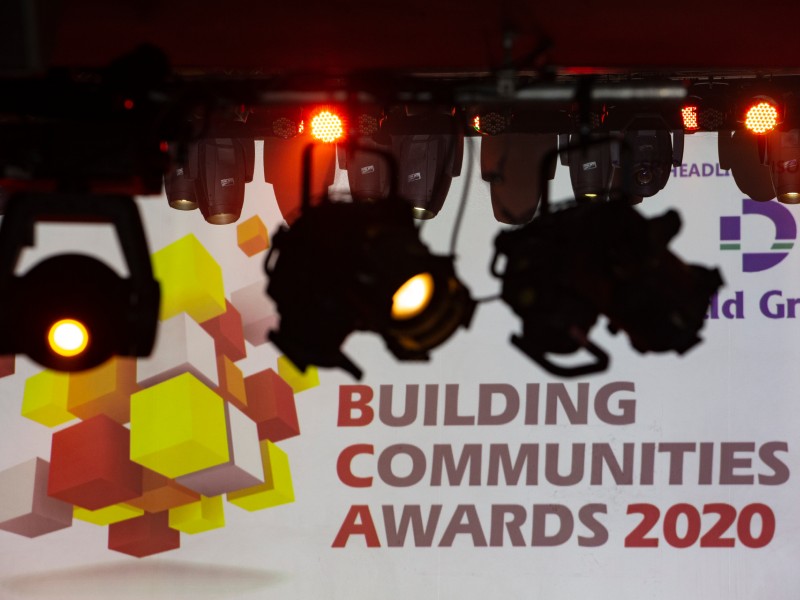 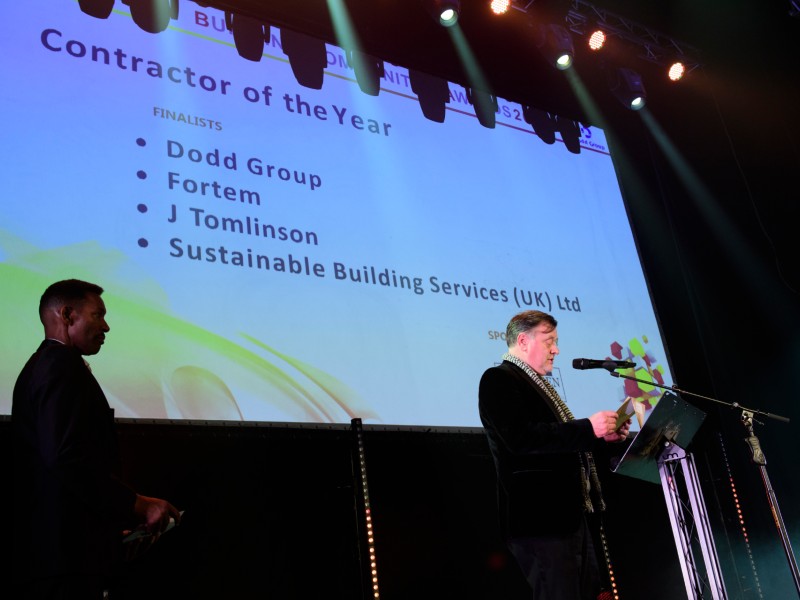 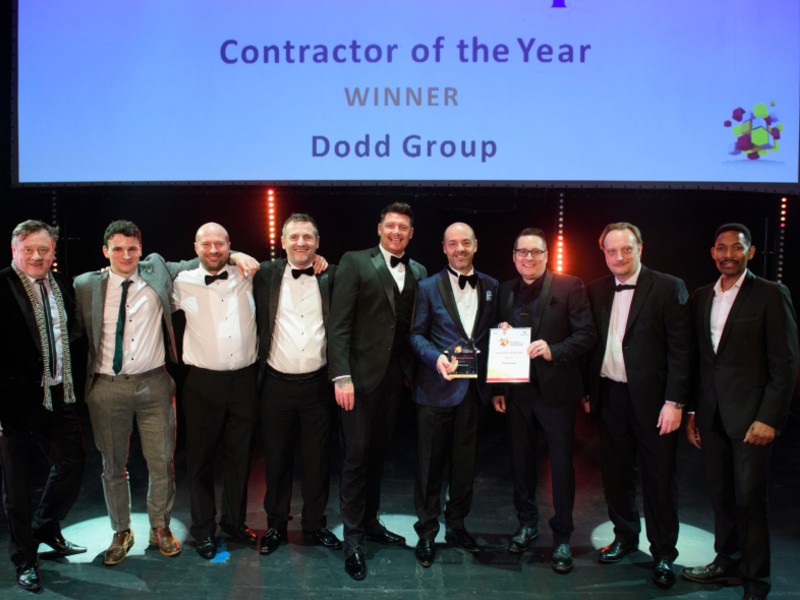 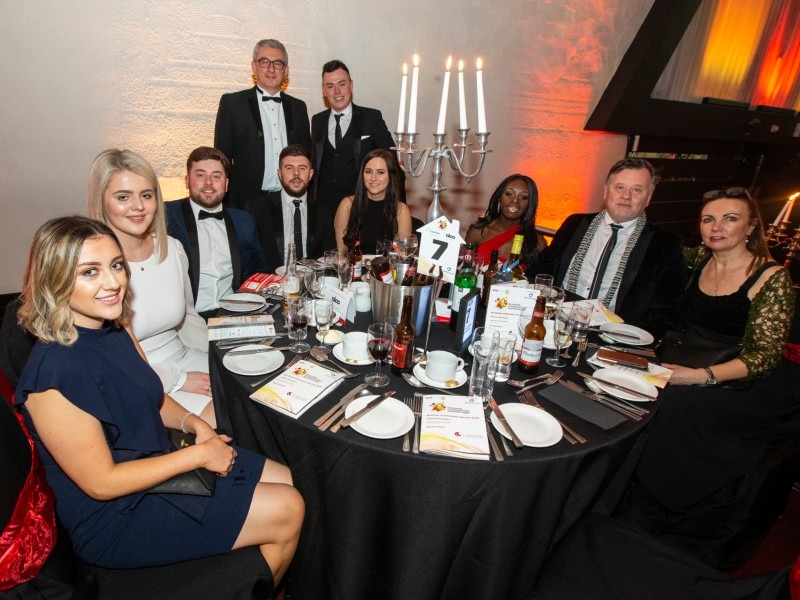