The £200m regeneration of the Becketwell area of Derby city centre has moved a step closer, after demolition work started on the former Central United Reformed Church and properties on Victoria Street.

GMI Construction have been appointed main contractor for the project, with Derby-based specialist contractor, Cawarden, carrying out the physical work onsite.

Demolition of the former Debenhams store, which occupied part of the site, was completed by Cawarden last summer. This latest demolition work will clear the way for the most significant development project in Derby city centre since the Westfield Centre in 2007.

Scaffolding and fencing has been erected to the perimeter of the site to enclose the building and the working space.

The Central URC has now relocated to a new purpose-designed home at Stuart House on Green Lane.

A soft strip of the church and former shops is currently being carried out, which includes all interior fixtures and fittings which will be recycled. Asbestos removal works are also taking place.

Strict noise, dust and vibration monitoring and environmental controls have been put in place to minimise the impact of the works on surrounding properties and businesses.

98% of the building materials from the church and shops will be recycled and reused in the new development, with all hard-core to be crushed and left on-site. This will help to reduce vehicle movements in the city and divert waste away from landfill.

Demolition work should be completed by May 2021, with completion of the first phase of the scheme expected by early 2023.

Detailed planning permission was granted for phase one of the landmark Becketwell scheme in January. Phase one of the scheme includes the construction of 259 build to rent apartments on the site of the former Debenhams store. The centrepiece of the development will be a multi-purpose public square on the site of the former Central URC, which will also be delivered as part of phase one.

Work is already underway to bring forward a second phase to comprise a new 3,500-capacity performance and conference venue on the site of Laurie House offices and the former Pink Coconut nightclub.

Future planned phases of the scheme include a range of other complementary uses of the site including up to 25,000 sq. m of new grade A offices and commercial space and a hotel.

More than 2,000 jobs are expected to be created by the development. It is also hoped the scheme will provide the impetus to kick-start further investment in surrounding areas of the city centre.

The start of demolition works on the former Central URC and shops on Victoria Street takes us a step closer to seeing phase one of the Becketwell regeneration scheme become a reality.

“GMI Construction has worked on multiple award-winning projects for an extensive portfolio of developers, public sector clients and blue-chip companies across a diverse range of sectors and we are delighted to have them on-board.

“Cawarden is a well-known local specialist contractor whose team are familiar with the site, having demolished the former Debenhams scheme last summer.

“Our programme currently remains on track to start of works in May, with completion at the start of 2023.”

We are delighted to be continuing our strong relationship with St James Securities and starting work on this significant project. We’re proud to play a part in the Becketwell regeneration scheme.”

“As a local specialist contractor, it is great to be back on-site in Derby helping to bring exciting regeneration plans for our home city to life.”

It’s terrific to see such strong progress being achieved on a scheme which is vital to helping create an exciting, vibrant and successful city centre – one where people will want to live, do business, shop and enjoy their leisure time.

“Becketwell has been a regeneration priority for many years. We look forward to continuing to work with St James Securities to deliver a project which will transform the fortunes of the area and bring wider benefits to Derby as a whole.”

Funding for the Becketwell project includes £8 million in Local Growth Fund investment from the D2N2 Local Enterprise Partnership, the private sector-led partnership of business, local authorities, skills and training providers and community and voluntary services which works to promote economic and jobs growth across Derby, Derbyshire, Nottingham, and Nottinghamshire.

St James Securities have completed many successful projects of this scale, including St Paul’s Place in Sheffield and the award-winning Round Foundry in Leeds. 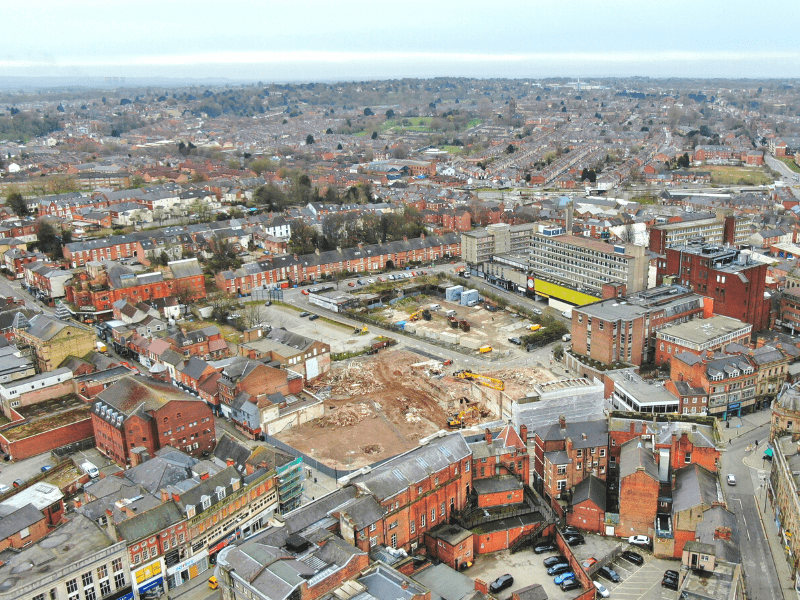 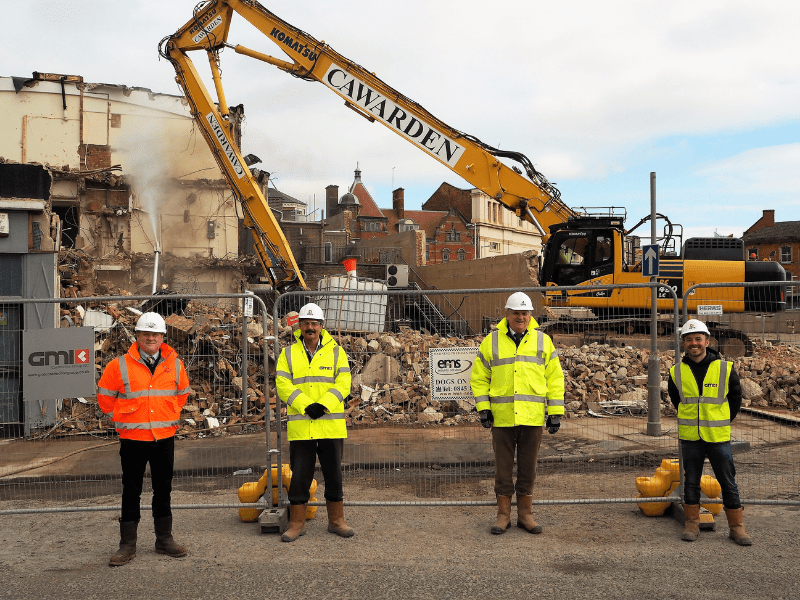 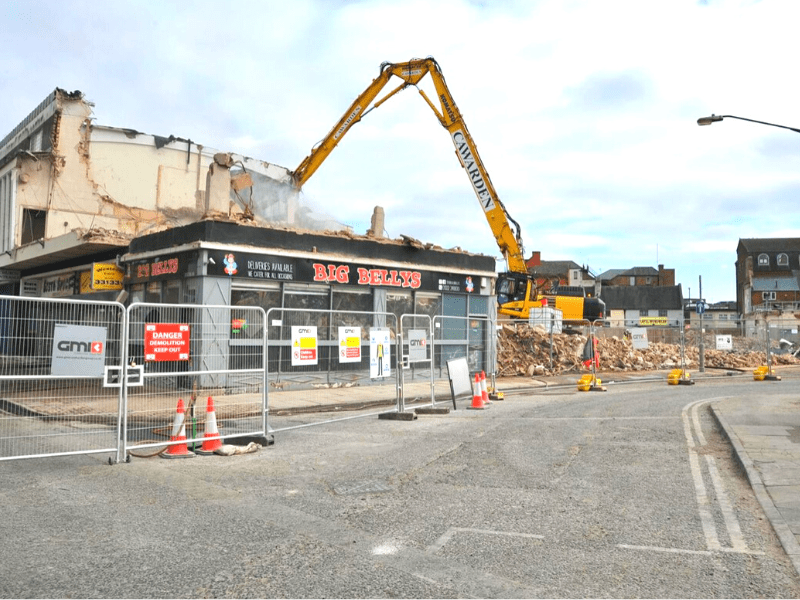 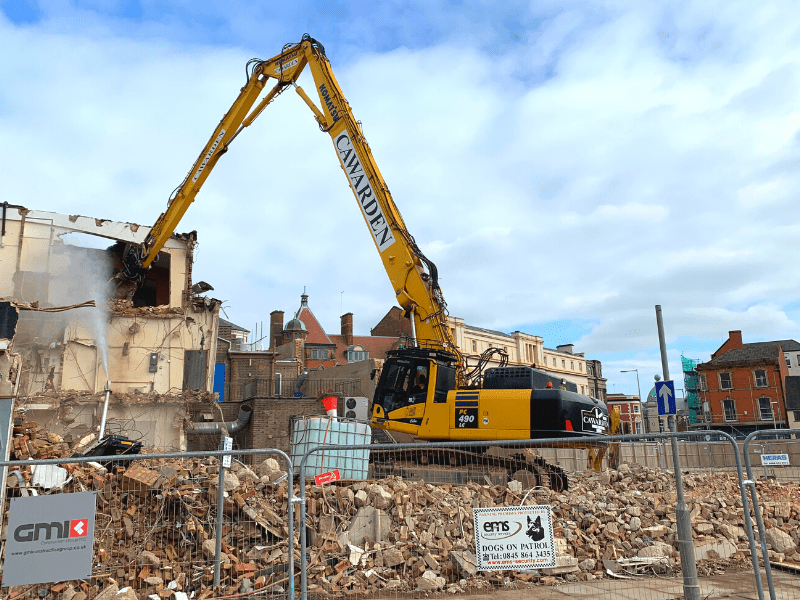 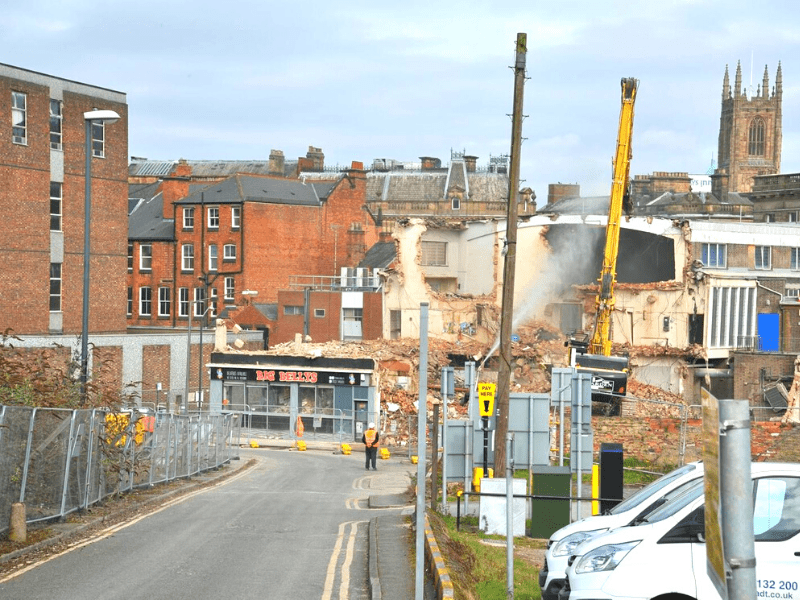 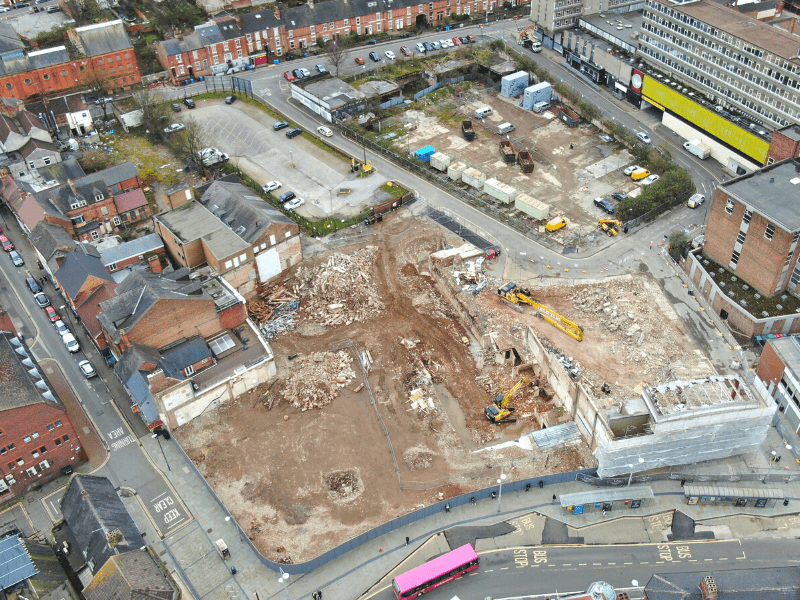 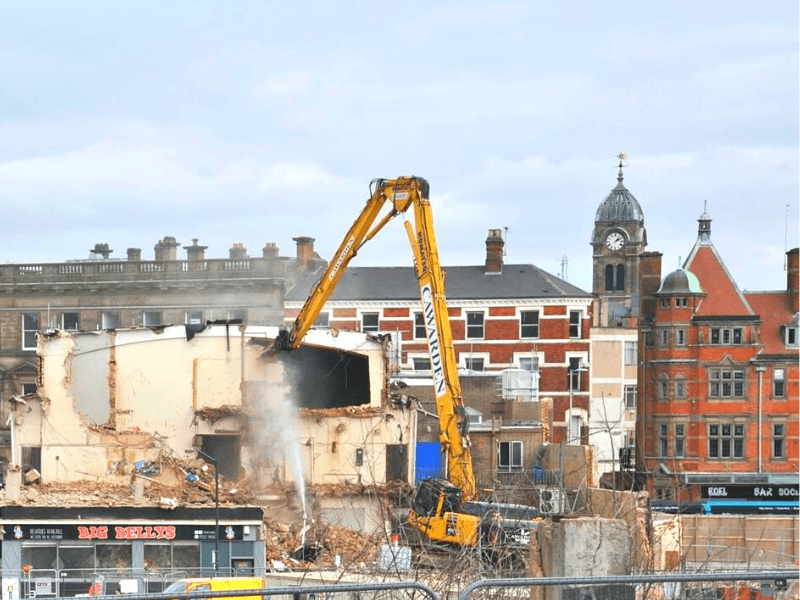 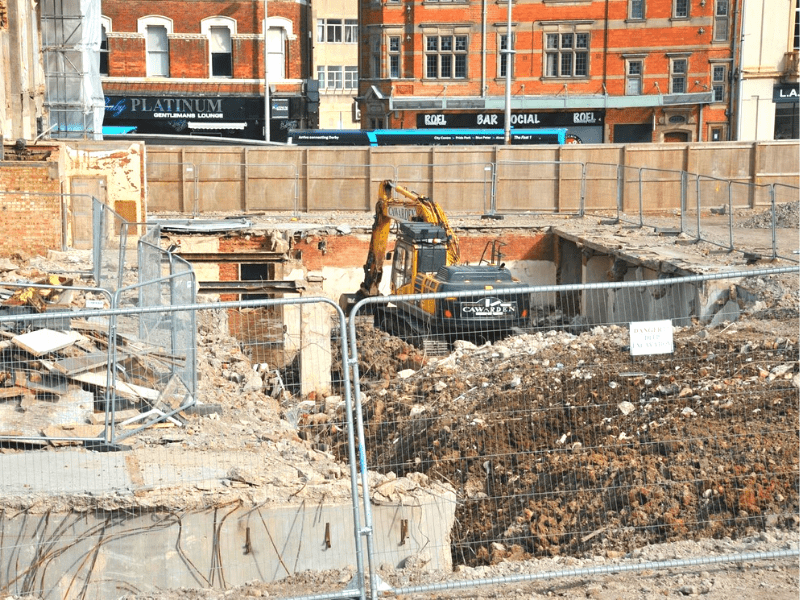 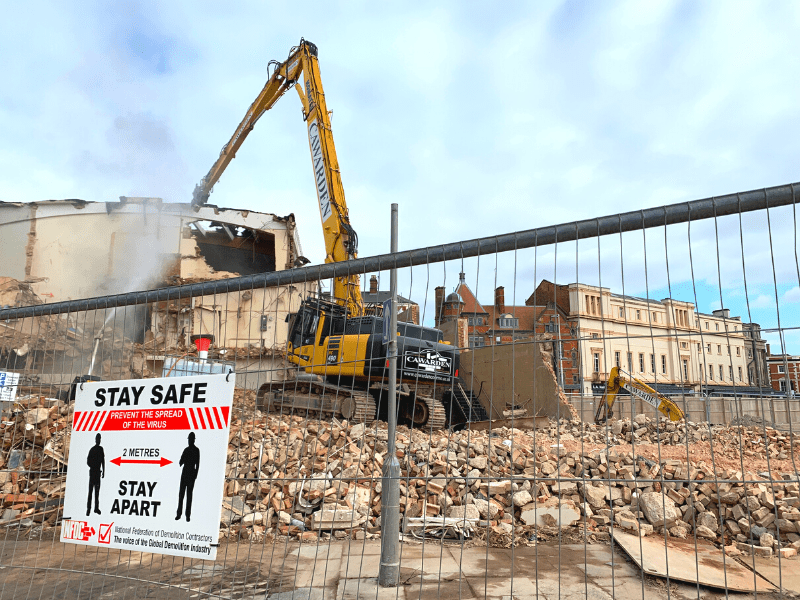 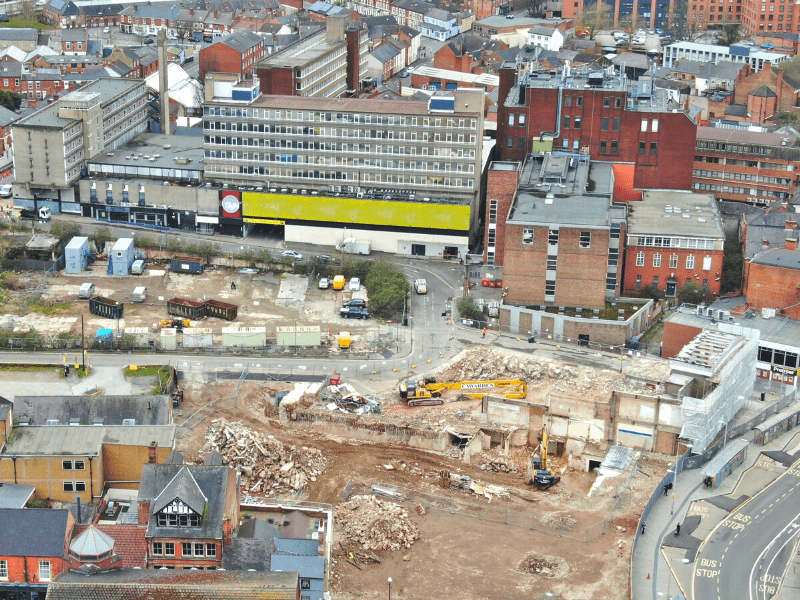