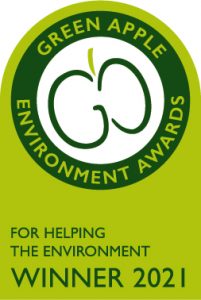 Derby-based Specialist Contractor, Cawarden, has claimed two new awards to add to its 2021 collection of prizes – receiving gold and silver recognition from the Green Apple Awards for Environmental Best Practice delivered at the former Summit Colliery site in Nottinghamshire.

They competed against more than 800 other nominations and were presented with their trophies and certificates at a glittering presentation ceremony hosted by Liz Kendall MP at the Royal Horseguards Hotel, London on November 15th, 2021.

Cawarden was awarded the accolades for the remediation and conservation work it carried out at the former colliery site on behalf of Bolsover Properties Ltd. Their work enabled the site to be re-developed for commercial/industrial use – all whilst providing a long-term sustainable solution to protect the existing botanical diversity that had flourished, including the Common Spotted-Orchid and Bee Orchid, and maintain the conservation status of Dingy Skipper butterflies.

The vision for the site was brought to life through the creation of new habitats and the relocation of rare species from their current locations on the site to the periphery of the development.

The project succeeded beyond expectations and has provided the population with a long-term future in the area. Numbers are such that expansion into new habitats – beyond the existing range – will likely occur in the future.

We are delighted to have won gold and silver in the International Green Apple Environment Awards. These prestigious award wins have shone a light on our unwavering commitment and passion for the environment. Also, the partnership approach we take to supporting our clients to achieve their sustainable development goals. We hope our work at Summit Colliery helps others around the world to learn from our achievements. These awards are a testament to the hard work and dedication of our teams who continue to raise the bar in the delivery of our works through industry and environmental best practices.”

Congratulations to Cawarden on winning gold and silver at the Green Apple Awards. I am incredibly proud that Summit Colliery has received this international award recognition.”

As a result of Cawarden’s Green Apple Award success, they have been invited to have their winning paper published in The Green Book, the leading international work of reference on environmental best practice, so that others around the world can follow their example and learn from their achievement. They could also progress to represent the United Kingdom in the Green World Awards 2022 and have 100 trees planted in their name as part of the United Nations Billion Trees initiative.

The Green Apple Awards began in 1994 and have become established as the country’s major recognition for environmental endeavour among companies, councils, communities and countries.

The awards are organised by The Green Organisation – an international, independent, non-political, non-profit environment group dedicated to recognising, rewarding and promoting environmental best practice around the world.

If you know a company, council or community that deserves recognition for its environmental efforts, you can nominate them for a Green Apple Award by telephoning 01933 665591. 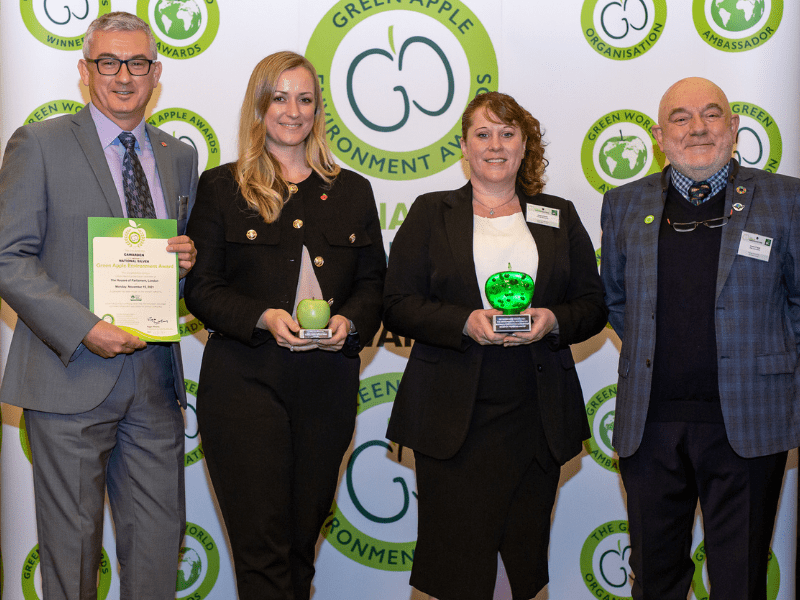 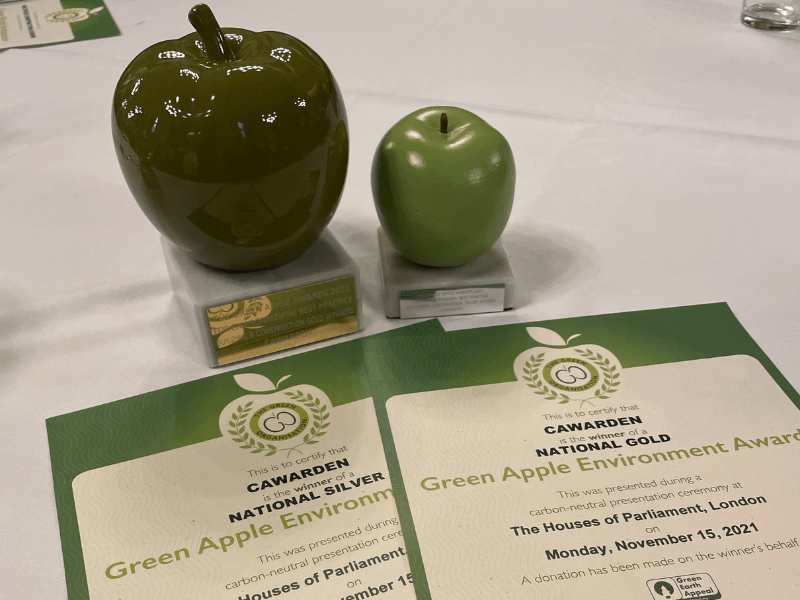 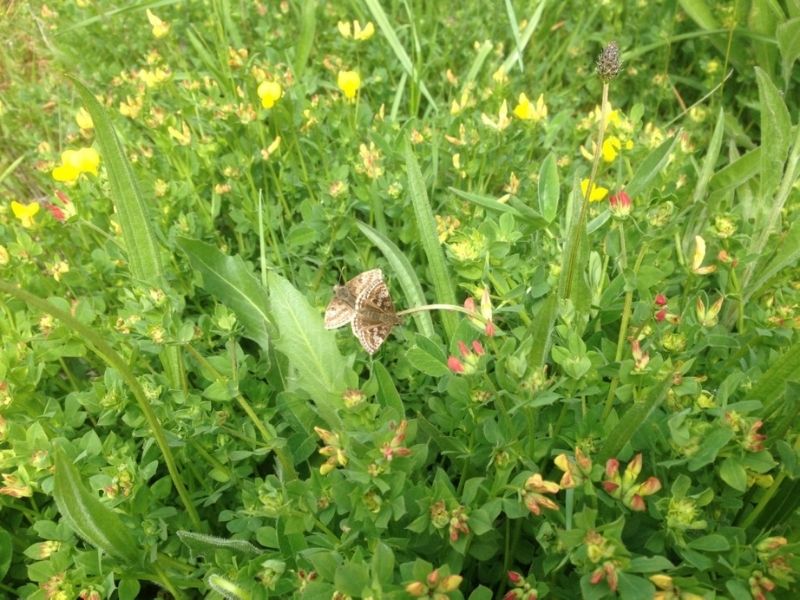 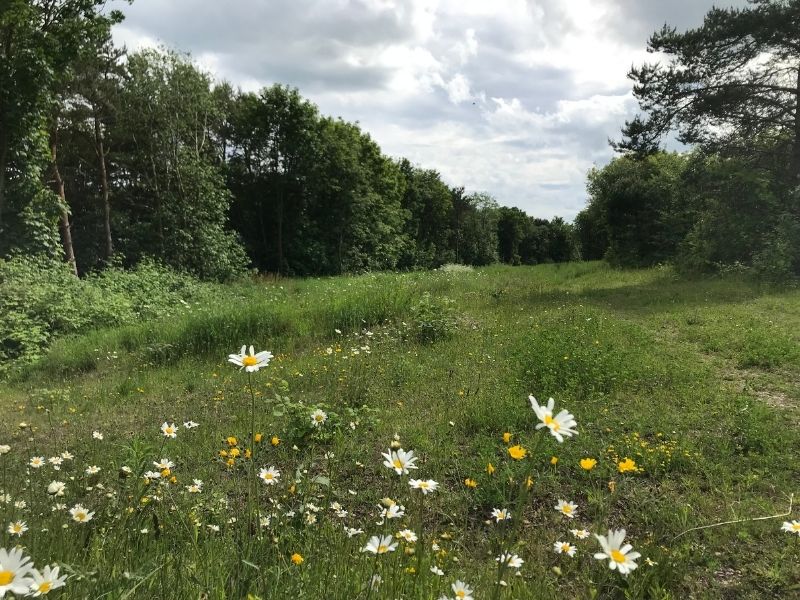 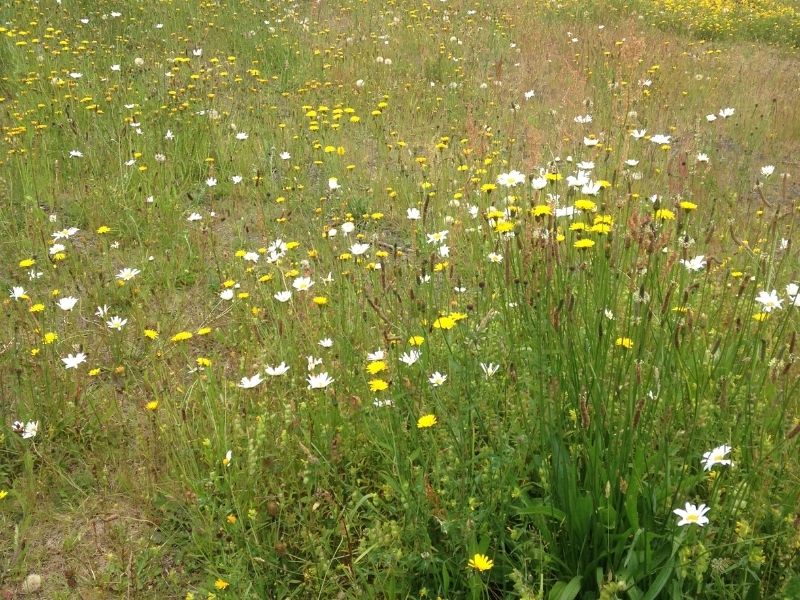 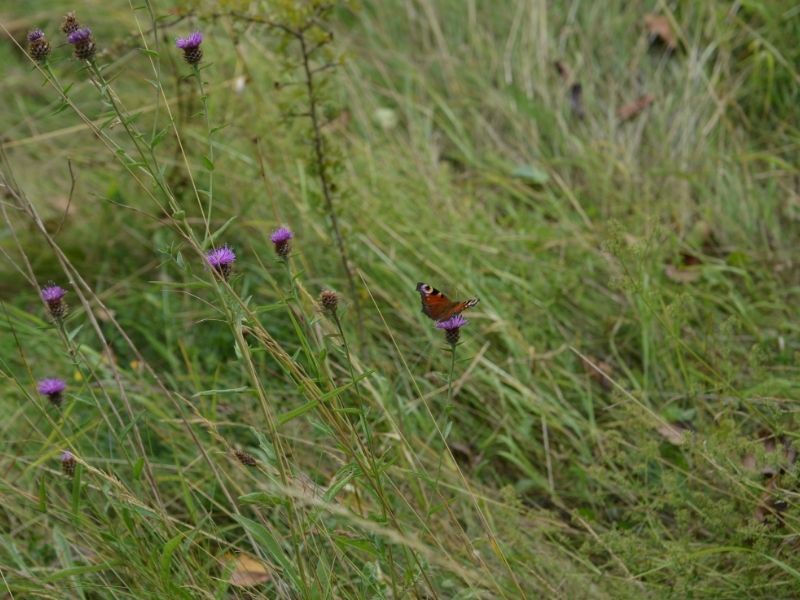 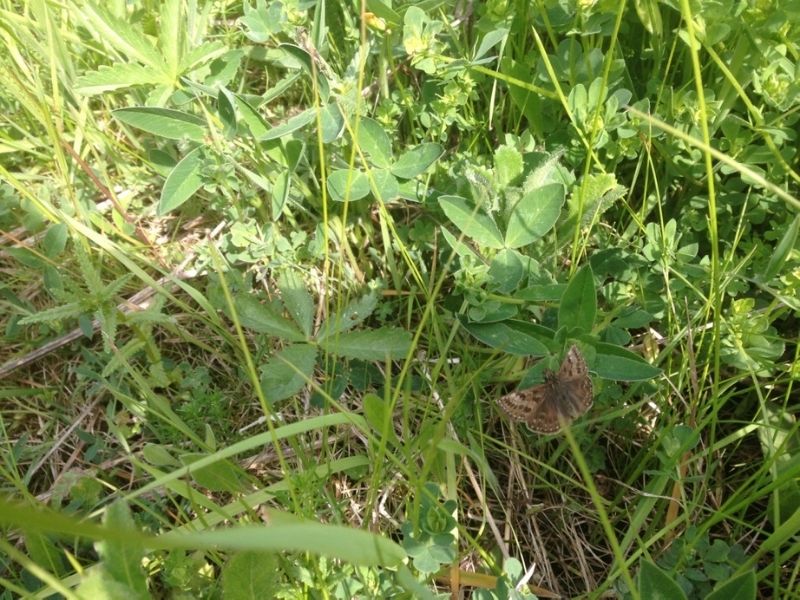