Cawarden demolishes and clears the former 17-acre Derby Royal Infirmary site to create an attractive location for potential developers to regenerate the area.

Constructed in the 1800s, the Derby Royal Infirmary site, which had been left derelict for five years, was one of the region’s oldest hospitals. It served the local area until 2009 when the majority of the services were transferred to the new Derby Royal ‘Super’ Hospital.

As Principal Contractor working to an NEC contract, Cawarden was appointed to deliver all the associated enabling and demolition works to complete the extensive scope of works and clear the site of the former hospital.

Cawarden completed a widespread soft strip of all buildings, with all waste segregated to maximise recycling. Licensed and non-licensed asbestos materials were removed under suitably controlled conditions and were safely disposed of at licensed tipping facilities.

Standard controlled mechanical and super-high reach demolition techniques were used to pull the buildings down, ranging from 1 to 18 storeys high with a mix of construction types. All floor slabs, foundations and hardstandings were raised.

99% of materials were reclaimed and recycled to divert waste from landfill and to maximise the site’s assets to the benefit of the client. This included 200,000 tonnes of hardcore which was crushed on-site and recycled within re-grading works. The surplus was reused at other construction sites.

The vast range of complex activities carried out on this high profile project presented a series of constraints and challenges. Industry know-how, carefully planned logistics, extensive resources and an innovative approach all contributed to the success of the project and with minimum disruption in the busy neighbourhood.

The result of Cawarden’s work created an attractive site for future development. It’s a flagship project we are more than proud to put our name to!

More on this project 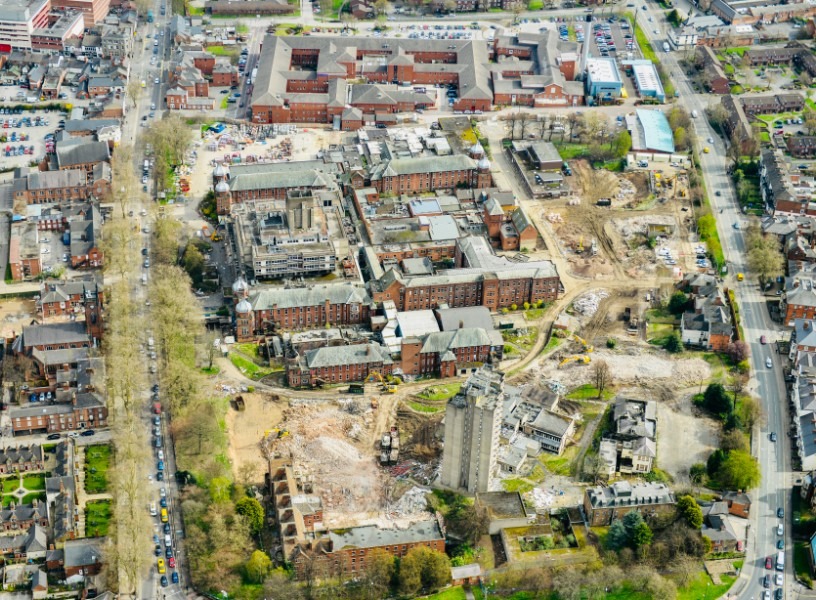 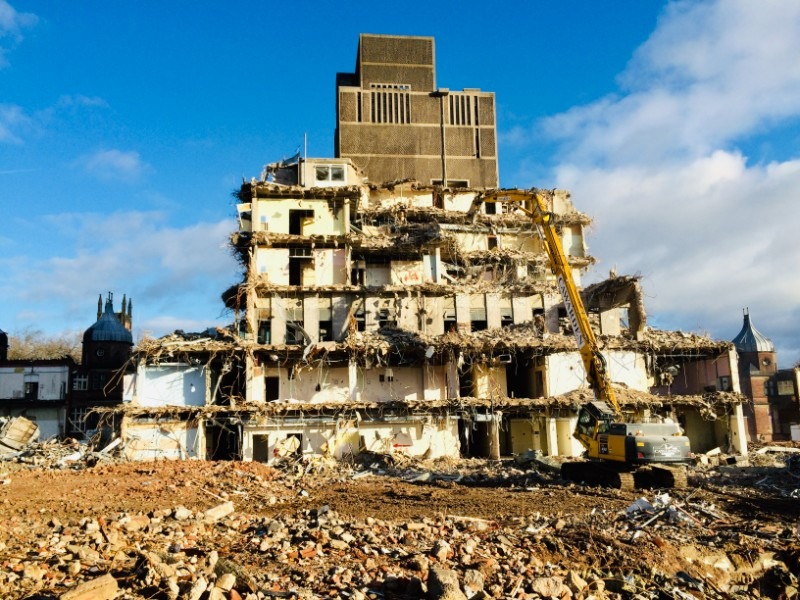 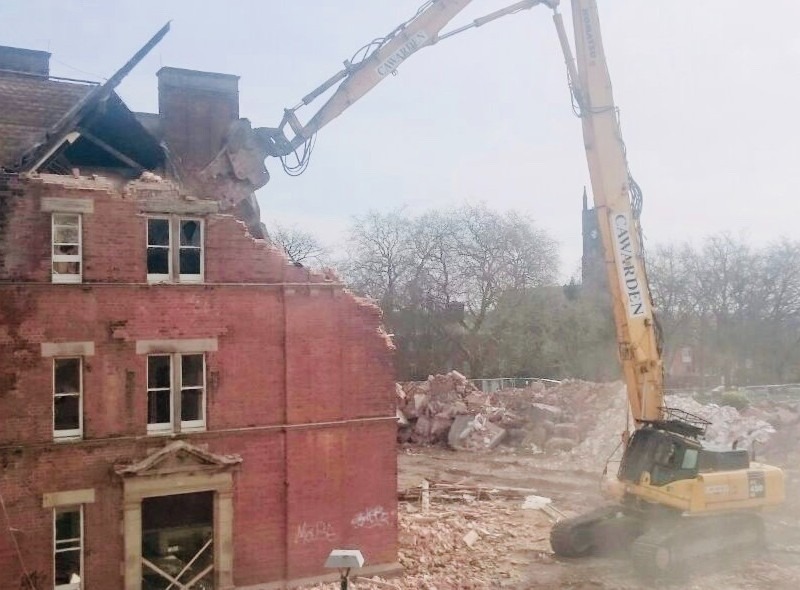