Cawarden delivers a major demolition and alterations scheme to the former Hendon Hall Hotel, including retainment of its listed façade, allowing construction of a new state-of-the-art retirement complex.

Following involvement throughout the pre-commencement and planning stages of the project, Cawarden was contracted to deliver the enabling and demolition works at the former northwest London hotel. This involved the clearance of the existing structures to leave only the historic Grade II listed Georgian-style façade in place. The façade would later be refurbished and incorporated into a new development for the construction of a large residential care and nursing home.

The works were carried out over two phases. Phase one – Cawarden completed a range of activities including the pre-demolition asbestos surveys, licensed and non-licensed asbestos removal and demolition of the former hotel buildings, some reaching up to 4-storeys, as well as the hotel’s former car park. Aspects of the demolition necessitated hand demolition techniques to carefully separate the structures away from the retained façade.

All floor slabs/foundations and hardstandings were raised and materials successfully processed and crushed on-site to leave recycled and clean 6f2 for reuse by the client in the early construction works.

Cawarden designed and installed temporary scaffolding works to allow for separation of the existing structures and also act as a protection to the adjacent public footpaths and highways.

We also decommissioned several underground fuel tanks which were formally part of a small petrol station on site. Once decommissioned, the tanks were then excavated and the ground remediated below – all in line with the approved remediation plan.

All of this was completed on time and within 16 weeks.

Following initial construction works, we later arrived back on site to undertake a second phase of works. This included the design and instalment of the façade retention system, internal soft strip and alterations to the listed structure.

Throughout the project, we recycled 99% of materials created during the works and reclaimed bricks, slates, timber and other items.

With the site being located within a built-up residential area, liaison with the surrounding stakeholders was key. We, therefore, liaised with neighbouring residents and property owners to ensure that any disturbances were minimised as much as practicably possible. Monitoring systems were set up across site to monitor levels of dust, noise and vibration created to ensure these remained at acceptable levels. 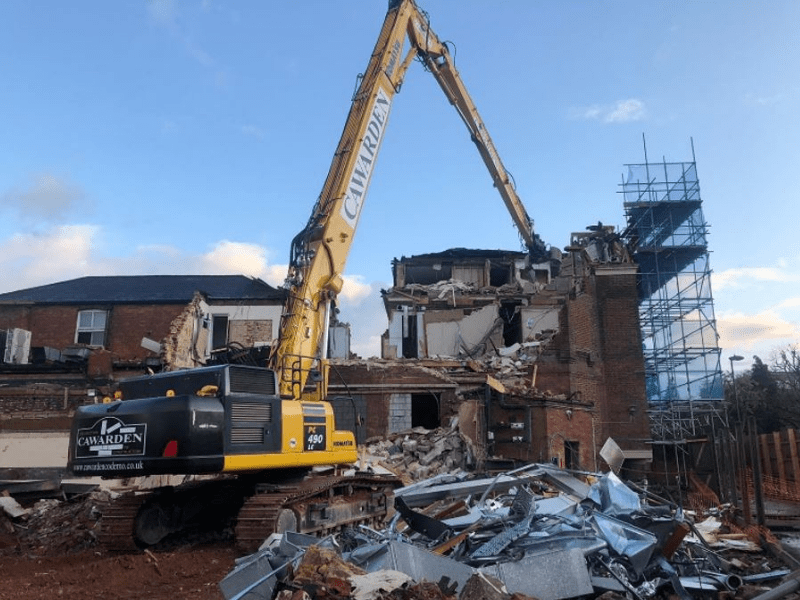 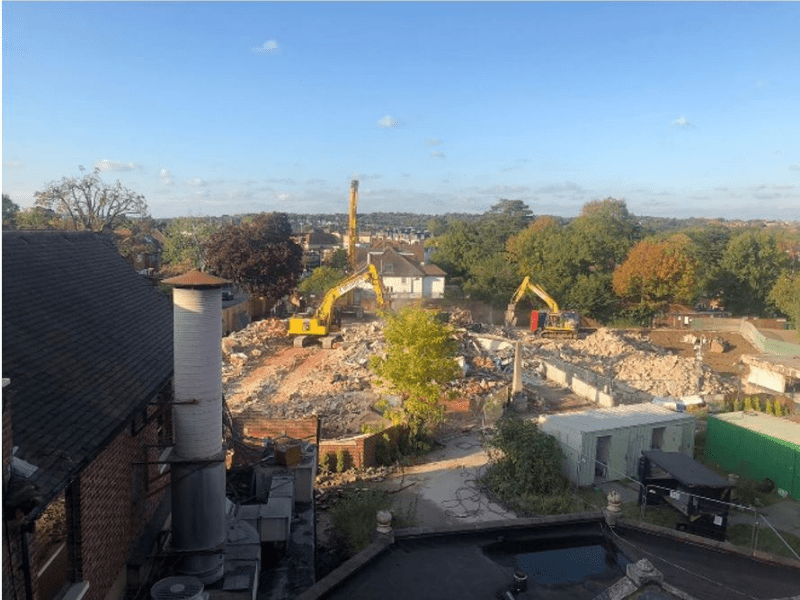 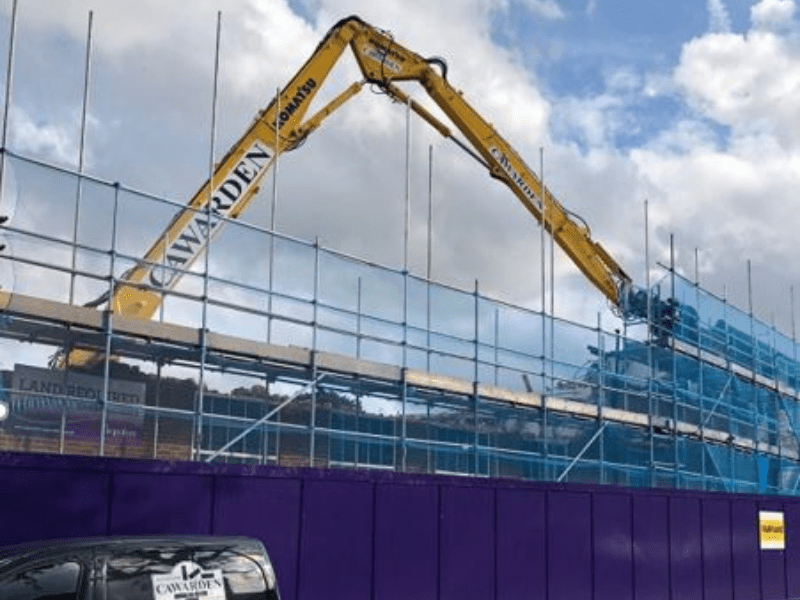 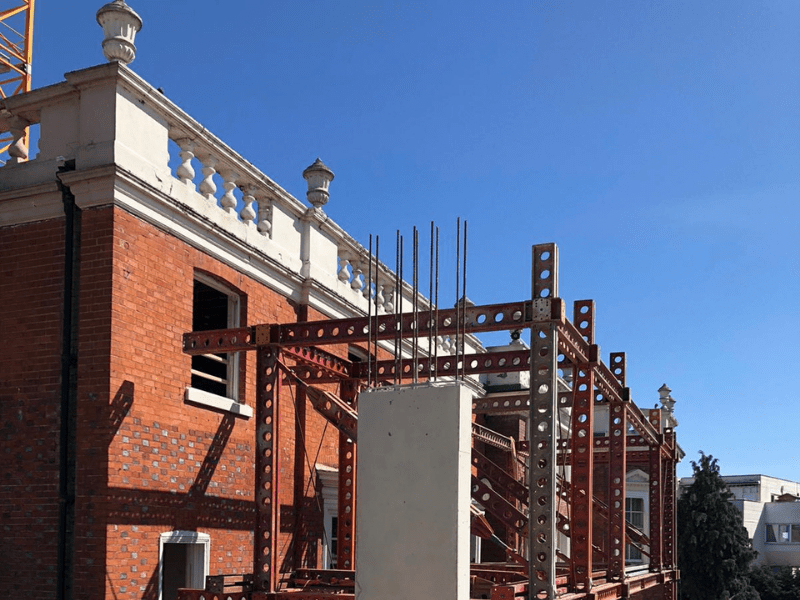 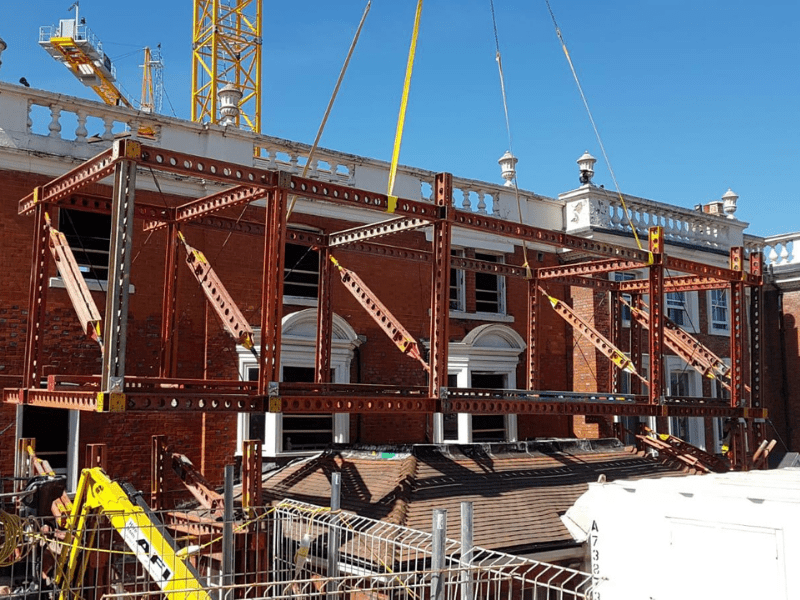 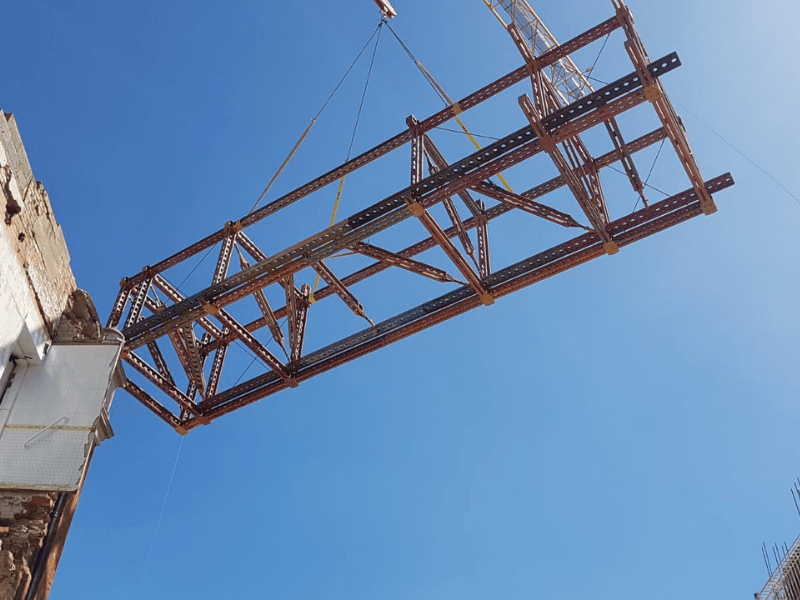